Spiral is a third-person narratively driven exploration game sharing a poetic vision of cognitive degeneration seen from the inside.

It tells the story of Bernard, a man who wishes goodbye one last time to the memories that built him from his early childhood to who he is today. The player accompanies him on this journey, bearing witness to his life and remembering for him as his mind slowly unravels into the void.

The game will be broken down in 4 phases; each one of them focusing on a different aspect of Bernard’s life. The first will cover his childhood until he becomes a young adult and his close relation with his family. 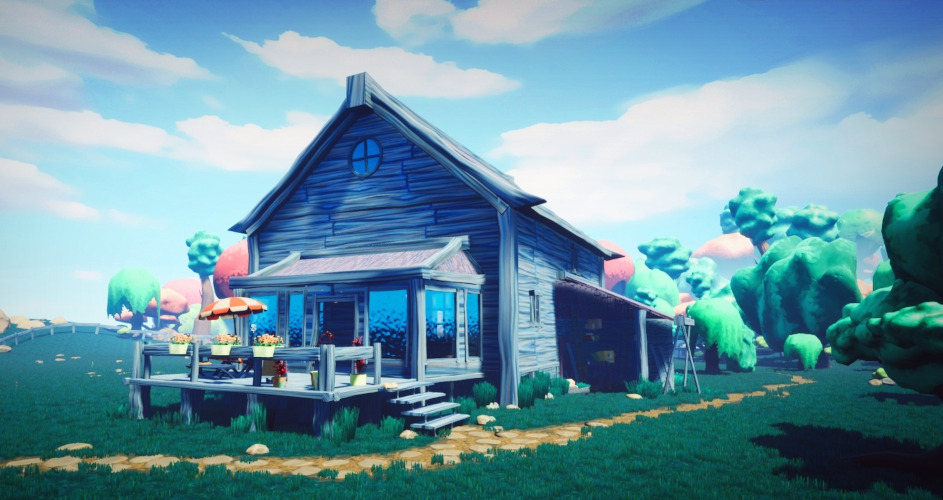 Throughout the game, the player will accompany Bernard as he explores memories from across his whole life.
While exploration is at the core of the experience, scenes have mechanics especially tailored to the memory visited.
Helping the player connect with Bernard by doing what he himself did all those years ago.

In the first memory, Bernard’s father will teach him how to fish. As such, the player will need to help Bernard handle the fishing rod and do the fishing themself. In another memory, Bernard and his sister Sophie will need to hide from their mother after causing trouble. This segment will transform into a stealth mini-game as they try to avoid being seen or heard. 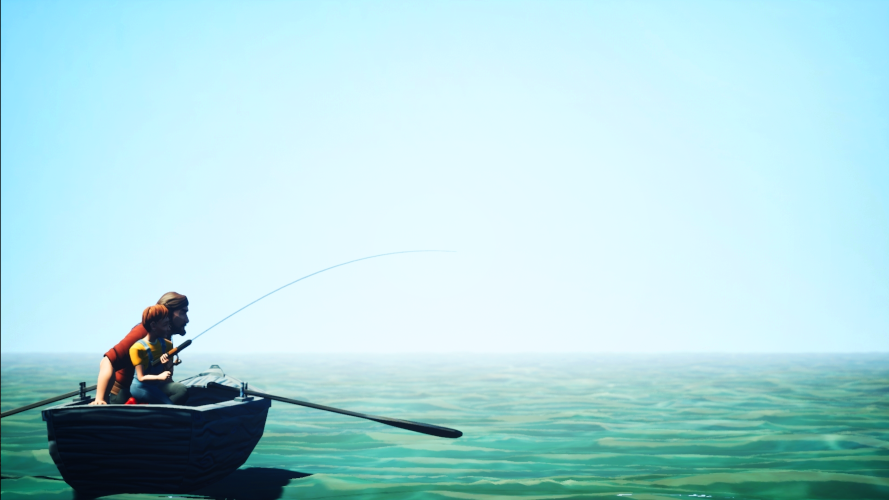 There’s a greater variety of segments throughout the game, some of which happen in the later episodes while Bernard ages and his memory get more affected by the sickness!

Early in the game, Bernard will reach a spiral staircase, representing his descent in his own mind. Surrounded by the void, the player will be invited to accompany him in his descent, gaining access to doors that will open to the memories of our main character. 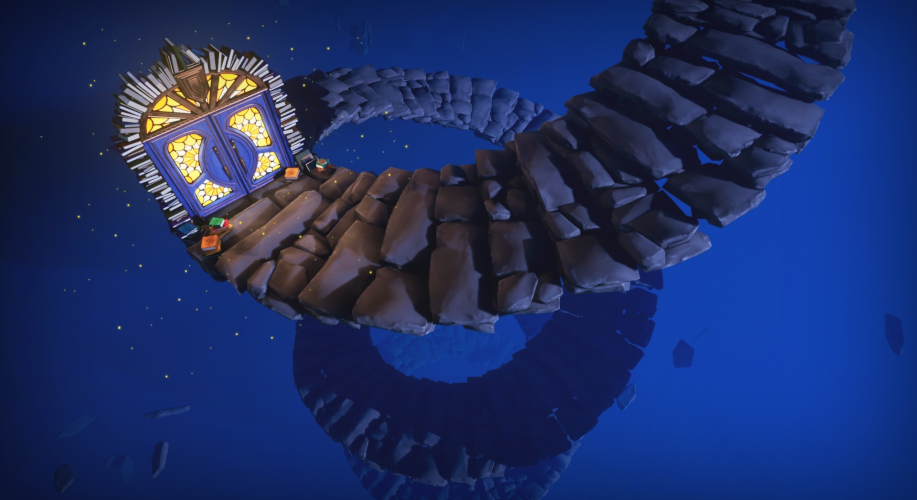 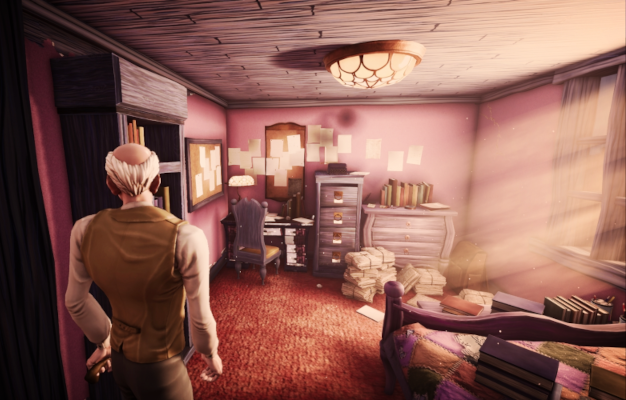 Throughout the game, side stories and minor quests will be hidden in the world. For those who will choose to complete those small segments, more pieces of the story will be revealed, and elements of ulterior memories may be affected.

For example, during the first memory, while the player explores, he may stumble unto Bernard’s mother’s garden. If he decides to take care of it, in addition to see the flowers bloom as he does, he will learn which one was her favourite. In later memories tied to her, the player will see that flower again, an echo of this discovery. However, if he ignores completely that segment, the flower won’t be present again, lost to the void, the player allowing Bernard to forget it. 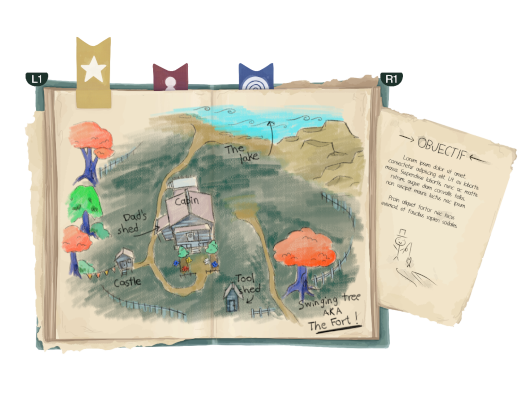 Throughout the game, Bernard will keep track of the memories visited and the people he met inside his journal. As the player find trinkets, mementos, drawings and pictures, they will also be added in there, helping them and Bernard keep track of everything discovered and remembered.

However, the journal isn’t completely safe from decay.

The game will cover Bernard’s life from his early childhood up to the moment where the player first meets him. Through this journey, they will visit over twenty key memories of his life that helped define the man he would become. 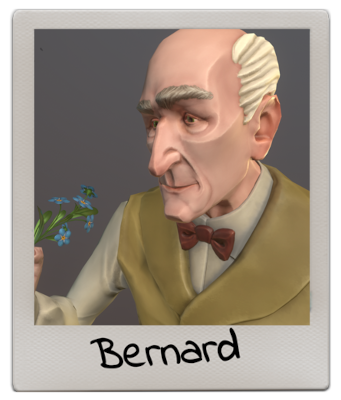 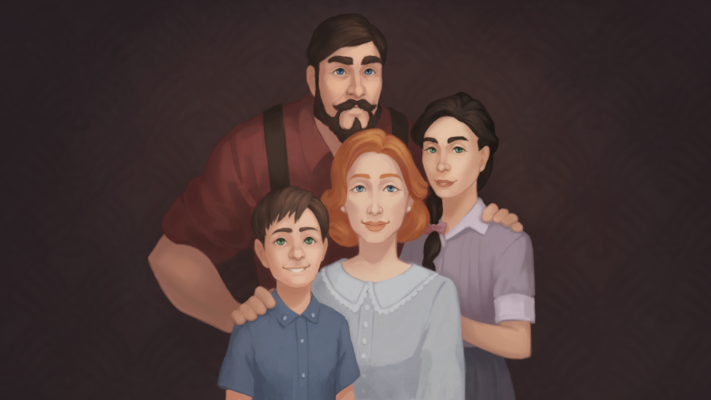 Bernard is the center of the story, not his disease. That being said, the players will also see, as they travel through his life, that he was not alone. The other actors of his life, his family, his friends, all took part in what defined him and help drive the game’s rich narrative.

Spiral isn’t about saving Bernard, but understanding him and the process he is going through as he forgets who he is. Bernard’s resilience as he moves forward throughout the story is a force to be reckoned with. In the end, it is about accepting that everything has an ending and not always the one you wished for.