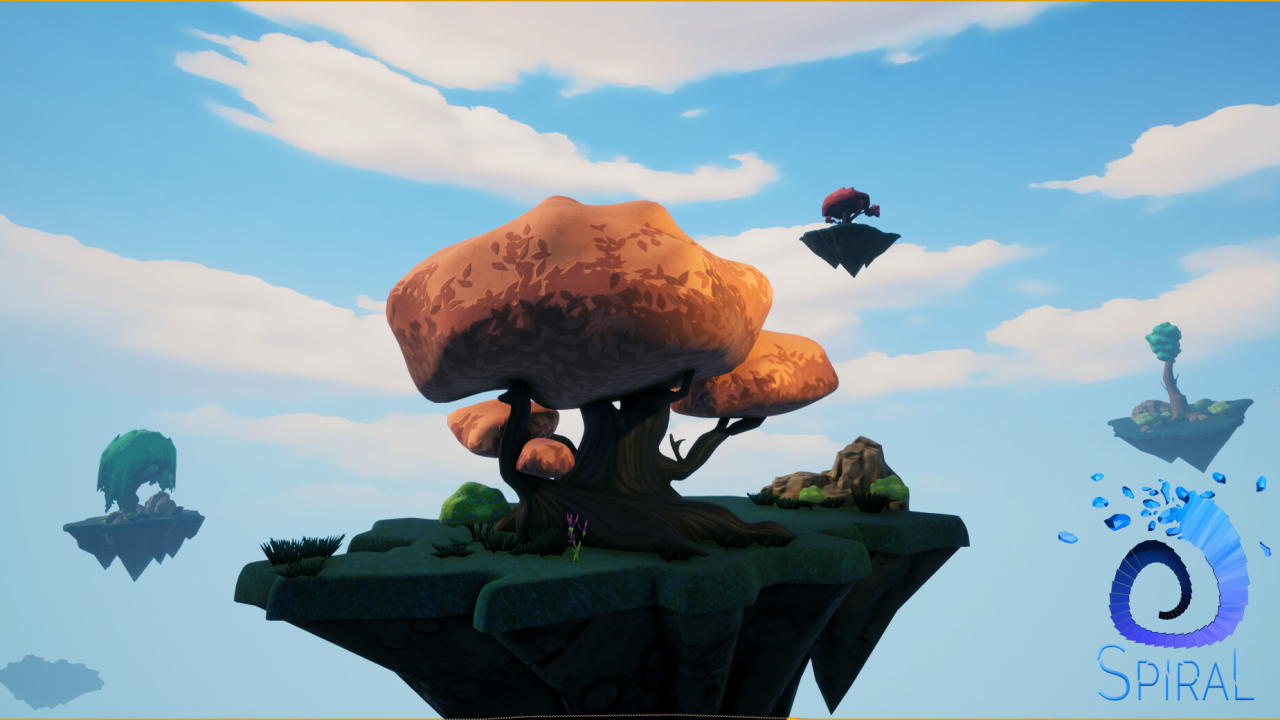 Hey there, how’ve you been?

We know that, for us, 2020 was a busy year for Folklore family! We grew bigger as a team and with it, so did Spiral! Which is why for today’s post, we wanted to share our first ever dev update with you. We’ve got Mikhael, our game director, here to answer a bunch of questions about where we’re at with Spiral and what the team is currently focusing on!

What part of Spiral did the dev team spend 2020 working on? (+ how much have we completed?) 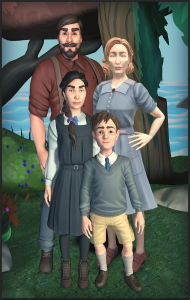 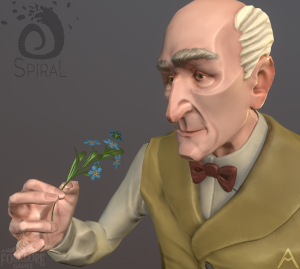 Early 2020 seems to have happened a century ago, but at the start of the year, we had multiple goals to complete, and I think we haven’t done too poorly.
Our main goal early in the year was to flesh out the structure of the story. At the time, we knew the direction we were going, but we lacked a strong structure establishing the event of each scene across all episodes. We completed that entirely and with quite a few months to spare! The other primary goal we had was to complete three scenes before the end of the year. On that front, we were a bit less successful, completing only 2 out of 3, but with the pace increasing with each subsequent scene, we are now working at a good pace to achieve what we want in 2021 (on that, I can’t give you more details!) :p

How big did the team grow this year?

In 2020 we didn’t grow as much as we did in the previous year, but we did welcome a few new faces at the end of the summer. First, we had Nicole Cunningham that took over as our writer, replacing Kyung Seo. Melissa Simboli-Gibbs, also joined us to help on the marketing front (you may have read a word or two coming from her…) and Mélissa François-Servant ( I know, it can be confusing!) that took on the role of level designer on the project.

Will there be a playable demo? 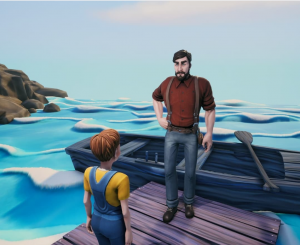 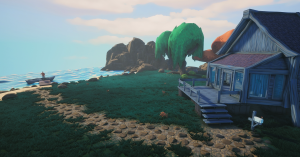 The short answer would be: yes and no. We don’t intend to publicly release a demo of the game, per se, but instead, a scene that would serve as an introduction to the world we are creating.

What part of Spiral are we working on right this second?

We are currently working on the third and fourth scenes of the first episode. Our goal is to finish a rough version of that whole episode before polishing it and ensuring everything satisfies us!

A Hint of Something Coming Soon…

There may or may not be a new trailer in the works and arriving sooner than you think! 😉

We hope that quenched some of your curiosity (and maybe even piqued it some more?) As always, thank you for supporting Spiral – every comment and piece of feedback on the art we’ve shared recently has made us so happy and excited to continue on!

With that said, stay safe and happy gaming!