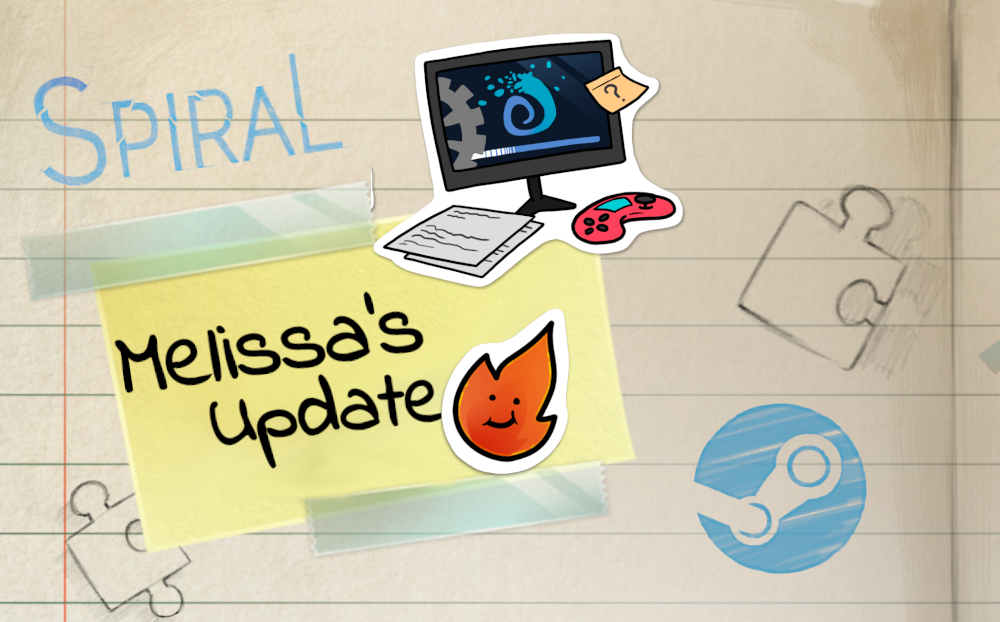 After the big decision to no longer make Spiral an episodic game with a dash of traveling (we LOVED bringing our demo to PAX West and meeting you all!) our dev team has been hunkering down and hard at work since the end of the summer. So, where are we at, you might ask? Let me tell you!

So in case you missed it on our socials, we’ve decided to put our Kickstarter – which we launched back in September – on pause! Our Creative Director, Mikhael, wrote a post on our Kickstarter page detailing why we decided to do this – there are a few reasons behind it! But to sum it up, we decided to make use of the pre-launch page (something we didn’t realize existed until later…we’re all learning here!) and relaunch it when we’ve grown this beautiful community just a little more ^^ For everyone who did donate for while that it was live, THANK YOU SO MUCH – you made us squee a ton 😭 So grateful to all of you humans out there who believe in Spiral enough to help us in all the ways you do! 💖

Here’s the new link to make sure you’re the first one to know when we launch again!

PAX WEST -WE’RE STILL NOT OVER IT! ✈️

PAX West has been over for about a month now but we’re still thinking back on it with happy smiles 😄 We met and chatted with so many of you and couldn’t believe how many of you played the demo, brought back others to try, or wishlisted the game! Being a part of the gaming community in that way was such a highlight of Mikhael, Marie-Christine and I’s Summer and Spiral journey! ✨ If you’re curious, here are some vlogs I posted on Tiktok about our trip!

➡️ GAMES YOU NEED TO PLAY FROM PAX WEST

From that fantastic trip, we also made some new friendships with amazing people. One of them is Darren Nordlie, who sent us poems about his experience with cognitive degeneration and gave us the go to share his talents with you. <3 We hope you enjoy this one! 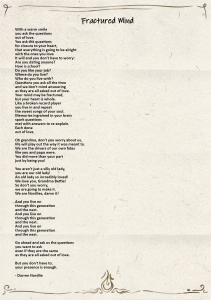 Sometimes life happens and we don’t quite end up reaching our goal of streaming 2x a week…but we try! We love getting to connect with you all – plus Jes has come so far as an epic Stream host soo onwards to Twitch domination! Check out our Twitch Channel and join our Discord for streaming times and topics! Last month we introduced some of the voice cast and it was so fun – we’ll definitely have to do that one again! If you have a burning question about Spiral or for someone on the team, don’t hesitate to reach out and ask! We’re always open to streaming topics!

Annnnd that about covers this month’s update folks!! 😋

Thanks for sticking with us this long – we appreciate you all so much! <3 Leaving you here with a sneaky little sneak-peak of some art in progress, fresh off the easel! 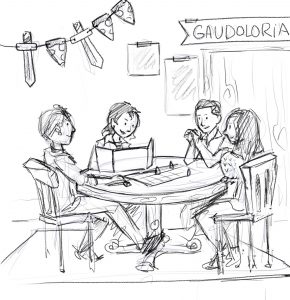